Pitch Club AG is a rapidly growing, young company in the area of innovative recruiting solutions. With their event “Pitch Club Developer Edition” the Pitch Club connects innovative companies and software developers unconventionally and target-oriented: The responsible IT-Lead pitches in front of preselected software developers in order to convince their audience with transparency and attractive job offers. 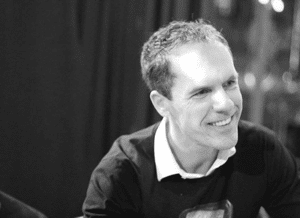 Stefan Maas, Founder & CEO
While studying in Germany, UK and Spain – MSc in Int. Management -, Stefan worked for an investment holding focussing on Eastern Europe. Afterwards he became Managing Partner of a private equity boutique in Frankfurt am Main. He identified, financed and co-founded adequate investment targets, structured them and finally developed and executed tailor-made exit strategies. Stefan is Managing Partner of the Pitch Club, CEO of its spin-off PITCH CLUB AG, owner of the IPO Advisory and M&A Boutique PREMATURITAS INVEST and in the advisory board of a real-estate company. In addition, he manages his company stakes and consults MNCs and SMEs in digital topics. In his leisure time he is a keen sportsman. 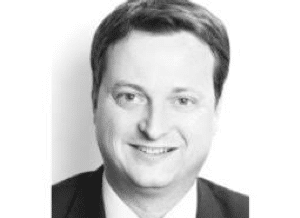 Benjamin Geng, Founder & CTO
After studying business informatics, Ben spent more than 10 years as a SAP consultant and developer at major German companies. His focus was on data analytics / business warehouse and integrated business planning. In addition, he developed a software solution for personnel cost planning. Then he founded his first startup, HuntMe GmbH, with focus on recruiting SAP consultants & developers. In addition, he also developed an innovative recruiting platform to achieve a more effective matching between candidates and companies. At Pitch Club AG, Ben is responsible as a CTO for new innovative recruiting solutions and platforms. 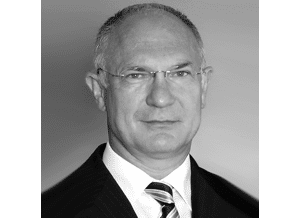 Norbert Egger, Chairman
Norbert Egger, born October 14, 1956 in Rielasingen (Germany). After jobs as Officer (Bundeswehr, Air Force) from 1975-1981, self-employed Sound Engineer (1981-1988), academic studies and further training as computer scientist, followed by inhouse job as project manager and department head in Geberit Group IT (1989-1999), member of executive board and managing director on consulting company IIT AG (1999-2001), spin off and founder of CubeServ AG and the other companies of CubeServ Group. In CubeServ managing director and chairman from 2001-2016. 2016 retired from operational tasks and form 2017 onwards member of executive board in CubeServ. 2011 Founder of Familie Egger Holding AG (currently deputy chairman) and founder and managing director of AAA Culture GmbH. 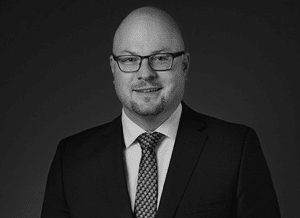 Stefan Kurz
Born in 1979 in Tübingen, studied at the university of cooperative education in Stuttgart and at the HfWU Nürtingen-Geislingen. He finished his studies in 2003 with a master of Business Administration and in 2006 with a business law graduation. In 2007 he finished his tax consultant exams and in 2012 his accountancy exams. He is working at Kullen Müller Zinserträge Treuhand GmbH since 2007. 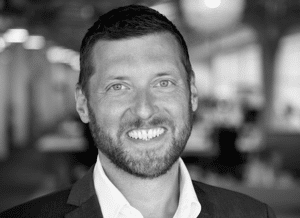 Veith-Albrecht Hamper
Born 1970 in Frankfurt am Main, is a trained industrial businessman, licensed lawyer and trained financial analyst. He is a managing partner of his consulting and investment company proAXIA GmbH and a passionate startup entrepreneur. He started his career in 1998 as a legal counsel and financial analyst at a Frankfurt investment boutique with the support of numerous IPOs. 2000 Admission to the lawyer. 2003 Degree in Certified Financial Analyst at DVFA (German Association for Asset Management and Financial Analysis). 2002 to 2006 Managing Director Corporate Finance of a German-American investor relations agency. 2006 to 2009 Director Corporate Finance of a Frankfurt based investment bank. Since 2009 development of proAXIA into a consulting and investment company specializing in corporate finance on the capital market, realization of own corporate and real estate projects and assumption of various supervisory board mandates. Since 2013 intensive work on the subject of digital transformation and founding / financing of startup companies. 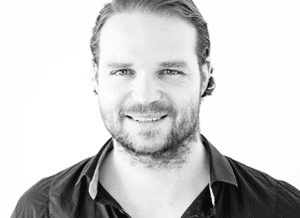 Daniel Kuczaj, Founder
Daniel is Founder and CEO of the startup ROOMHERO. During his International Management studies in Germany, France and China, Daniel has built up one of Germany‘s leading Online Marketing Companies. Afterwards he worked for a Private Equity Boutique, being responsible for the area of venture development. Apart from traditional corporate finance tasks, he was primarily responsible for the set up and expansion of the operational structures in the portfolio companies. Daniel has vast experience in buliding companies from scratch as well as in the growth stage of companies. In addition, he advises Corporates on digital topics. 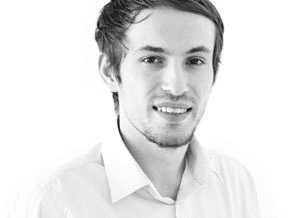 Arthur Rehm, Founder
Arthur is founder of the internet startup ROOMHERO. He holds a Master of Science degree in Computer Science with the focus on Natural Language Processing and Machine Learning. 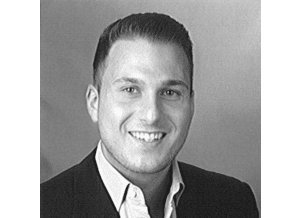 Sascha Ockl, Marketing & Sales
Sascha Ockl is a trained industrial clerk as a wholesale and export trader and studied industrial engineering at the technical university in Friedberg. He gained working experiences at well-known companies such as Daimler, Procter&Gamble, Sanofi, Thyssen Krupp and Fresenius – in Germany as well as in international context. He is working as a Junior Sales Manager and is responsible for marketing and sales. 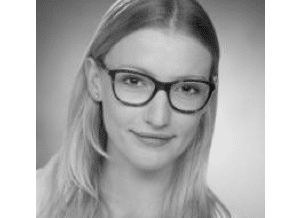 Isabelle Trautmann, Marketing & Sales
Isabelle Trautmann studied International Management with focus on marketing and communications in Frankfurt. Due to that she was able to collect international experiences in Dublin and the Philippines and furthermore worked as an executive recruitment consultant for several years. 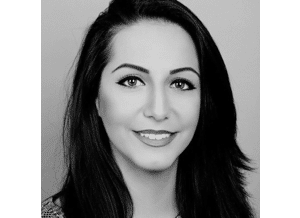 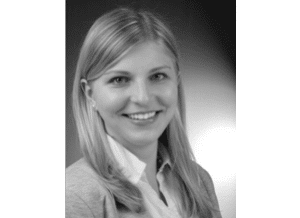